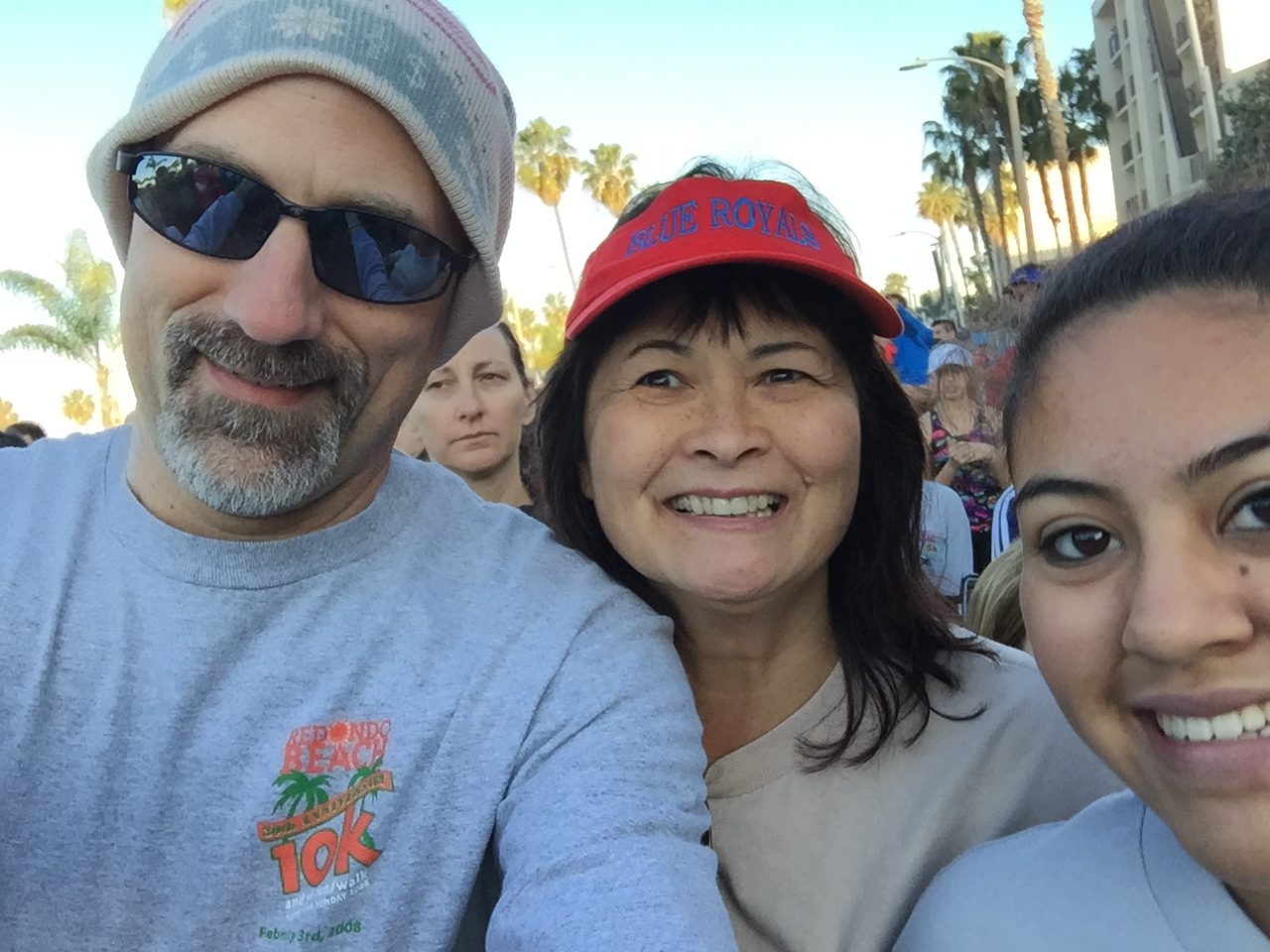 Physicist, engineer, Internet Oldtimer. People say I started the 1st Affiliate Program. When asked, some friends say I’ve been around since dirt. I’m not that old!

Yes, I’ve been online forever (ARPANET account in 1985, Classifieds since 1994) so I have lots of experience in Web, marketing, affiliate, mobile apps, and more. I also used to blog a lot in the early 2000s for ReveNews and the official ad:tech blog.

I’ve moved quite a bit into mobile now, and my company makes apps. We’ve done hundreds of them for ourselves and others. We can do yours too.

I started my career in the Aerospace industry doing things I still can’t talk about, working in advanced Infrared technology, project management, and marketing. I worked with companies such as Hughes Aircraft, Lockheed-Martin, Raytheon, and TRW, as well as the National Reconnaissance Office, US Air Force, and other government agencies. I am one of the pioneers in online affiliate programs, creating a program in 1996 (predating Amazon by over three months), and I am now a recognized expert and speaker at industry events.

I am the COO of EPage, Inc. which has been based in Redondo Beach since 1994, and with our offices in Redondo Beach, CA since 1999. EPage was originally a “dot com” e-commerce business, but over the years we have moved to other business models, such as an online ad network serving hundreds of millions of ads per day. Currently, EPage develops websites and mobile apps for clients around the globe.

I was elected to the Redondo Beach Unified School District Board of Education in 2013 (and re-elected in 2017) where I have been board president twice. I also served four years on the board of the Southern California Career Technical Education (SoCal ROC) school where I was also President of the board.

I was appointed to the City of Redondo Beach EIFD Public Financing Authority Board of Directors in July 2019 and served until my term on the school board expired in April 2021. This board was created to oversee this new financing district which will enable the improvement of the property to include open spaces, coastal access, a wetlands remediation, and park lands – among other environmental benefits to the area.

I was a founder of the Performance Marketing Association and served as a Founding Board of Director and Treasurer from 2008-2011.

I served as the chair of the South Bay Workforce Investment Board Digital Media & Information Technology Committee that identified the need for broadband that turned into the South Bay Fiber Network.

View my full resume on LinkedIn.

I also spend a lot of my time volunteering. I have served at every level of the PTA in California, with numerous positions at the unit and council level, and a few at the District and State level too. I was elected Director of Communications for the Thirty-Third District PTA for the 2015-2017 term. I served as Vice President for Communications for the California State PTA from 2017 to 2019. I am currently serving as Director of Membership for the Thirty-Third District PTA.

In 1985, I won a contest which was featured on national television. See it here: MIT 2.70 Ping Pong Harvest

Here’s a fun video of us loudly driving away from our wedding.